On barf, writer blogs, Kandahar, and my book

My youngest child, age 6, woke up puking this morning. (For those who are keeping count, I have four children, aged 20.667 down to the baby, 6.58 years. As I've said before, I'm a slow learner. Hence, four children.)

Puking is so incredibly disgusting, but it breaks your heart when it's coming out of the face of a really small person. Feel better soon, KennyG.

Beyond the vomitus that has been spread about my bathroom and the concomitant Lysol/Clorox odors now wafting through the rest of the house, I've been spending far too many late nights looking shit up on the Web. I've been doing research. Tons and tons of research, about self-publishing, e-books, marketing, Kindle Boards, GoodReads (BTW, if you're on GoodReads, friend me), what a self-pubber SHOULD do and should NOT do, how to sell yourself, how to sell your book, how to make your blog attract more readers, how to, how to, how TO. I think my eyes are bleeding. (And I really should be writing. Too much work trying to figure out how to sell the book when I should be concentrating on writing it. Rest assured: Book One is done. But if I want readers to take me seriously, I gotta get Book Two finished. My young friend Alanna will be happy to know that Henry and Gemma will not be stuck in the skies above Turkey forever, and that yes, they will kiss. Again. But they're not having sex. Not yet. If I tell you why, I'll have to kill you.)

Funny thing is, writers who take the self-pub route have a completely different approach as to how they carry on their business, each as different as the books they've written. Some folks write in one genre; this scares me as I've written this young adult novel, with plans for it to be a trilogy, but then I think that might be it for me in terms of YA. I write different stuff...with swear words and really dark themes. Not stuff for sweet, romance-hungry minds. I mean, the YA market is saturated. And I don't do vampires, werewolves, or faeries. I do like blood, though. And mean people. And I like it when the mean people are made to be bloodied. That's sorta fun...

By staying with one particular genre (thrillers, mysteries, crime/police procedurals, romance, young adult, etc), these self-publishers have been able to build their business, their "brand," their platform. (I'm beginning to loathe that word.) I've learned lots from Joanna Penn of the Creative Penn, Joel Friedlander of the Book Designer, JA Konrath, Scott Nicholson (he answered my dumb questions via Facebook messages...nice guy). Amanda Hocking (recent self-published phenom) and Zoe Winters (another self-pub with remarkable success) apparently have used the Kindle Boards to boost their business and establish friendships. And a gal named Victorine Lieske has broken all the rules and had self-publishing success with only one book on the shelves. A lot of the advice coming from seasoned self-publishers says that shelf space begets success, i.e., the more titles you have, the more you will become noticed. Thanks, Victorine, for disproving that like a shoddy 8th grade hypothesis at the county science fair.

I could go on and on. But I won't. Because if you're here, reading this, chances are you don't give a shit about all this self-publishing crap. You don't want to hear about writers building platforms, holding giveaways, and inviting other authors to cross-post on one another's blogs, or how Borders Books has filed Chapter 11 bankruptcy protection and is closing 200 stores in the US, how the face of publishing is changing. I'm guessing you don't want to hear about how I have to figure out a way to make social media work for me, and all it does it make me feel like an old woman because I do not get the point of Twitter. I'm not clever enough to come up with something witty to say every ten or fifteen minutes like some of those Twits do. (I don't think they like being called that. Oops.) And, no, I don't think the Twit-o-sphere cares about what color shirt I'm wearing (the blue one, or maybe the bluer one...) or if I should have creamer or milk in today's coffee.

One of the issues the writing-centric blogosphere seems to talk a lot about is that writers who have blogs should offer something on said blogs in order to build a following. A lot of writers have writing and editing advice, how-to stuff, what to avoid in fiction, how to kill your characters, how to write dialogue, etc. Most of it is really basic, and thus a total snorefest (God, that sounds pretentious), though there are those few gems that I've found to be pretty helpful. I won't list them here because you don't give a rat's ass. I don't blame you. There are few things more painful than having to listen to someone go on about something you don't really give a ding's dong about.

And frankly, I don't want Planet Jenn to be a spot on the Web where folks come for writing advice. I have NO business giving anyone advice about anything, except maybe if they're going through a divorce and there are kids involved. My advice to you: get a good lawyer. And never, ever believe your ex if he tells you he will keep the kid(s) until you get back on your feet at that new job, even if it's just for a month or two. Those exes, they're crafty little scoundrels, lemme tell ya. When it comes time to bring the kid(s) back home because you're now on your feet, the ex's crazy mother will chase you down the street with a baseball bat and then call the police on you. It happens, people. Don't ever let go of your babies.

But, I digress. Blogging, Jenn, we're talking about blogging. So, um, anyway--I'm not going to use my blog as a platform for anything other than talking about what's making headlines on Planet Jenn. And right now, there is a fair amount splashing itself across the Town Square news ticker.

My oldest son, the one who is 20.667 years old, is preparing to leave for Kandahar with the US Army's 515th Sapper Company. He leaves on/around March 7. He's brave and ready. I'm scared shitless.

I am a mother whose son is going to war. I never, ever thought I'd have to say something like that.

So, my blog posts in the near future are probably going to be about my boy, as long as he doesn't forbid me to talk about it, and most assuredly about my book (do you want to know what it's about? I can drop the veil of secrecy because if anyone wants to steal my ideas or laugh at me, they're gonna, anyway) and my (mis)adventures in becoming an "indie publisher," maybe some grammar stuff here and there when I just can't take anymore bad grammar in the e-books I've been reading lately, and about whatever the hell I find funny, sad, or totally irreverent. Like this:

Did you hear about the solar flare that happened on Valentine's Day? No, not the one in your neighbor's bedroom after he gave his wife the diamond tennis bracelet (gross), but the real one that happened on the surface of the sun. Yeah, apparently it disrupted GPS and radio communications in China for a little bit. Once a solar flare does its thing (which sort of looks like a shockwave on the NASA video), it takes the charged particles, called a coronal mass ejection (that sounds so naughty!), approximately eight minutes to reach Earth. That's when the potential for disruption can happen. Oh, and auroras, all over the world! So pretty! Apparently, the light shows have been pretty spectacular up north the last few days (see what I mean?). The solar flare that happened Monday was the largest in four years; the sun runs on an eleven-year "weather" cycle, and we are at the tail end of one that is scheduled to end in 2013-2014. The brains who study this stuff say that even though the flare was impressive (rated as an X2, which is pretty big), as of Thursday the 17th, it was not expected to cause any disruptions to electrical services here on the Third Rock. So, gadget addicts and device divas, rest assured, you and your electronics are spared. For now. Until the next solar storm dances its way through the stratosphere, which, according to scientists, could be any time. And the next year or two will prove interesting as the solar cycle winds up for the end of its eleventh year. (2012 Doomsdayers, go away. I don't want to hear from you. Freaks.)

So, yeah...that's the way the cookie crumbled today. Although no one's really eating many cookies because they sort of hurt when they're hurtling back through one's nostrils... 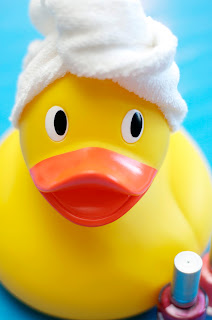 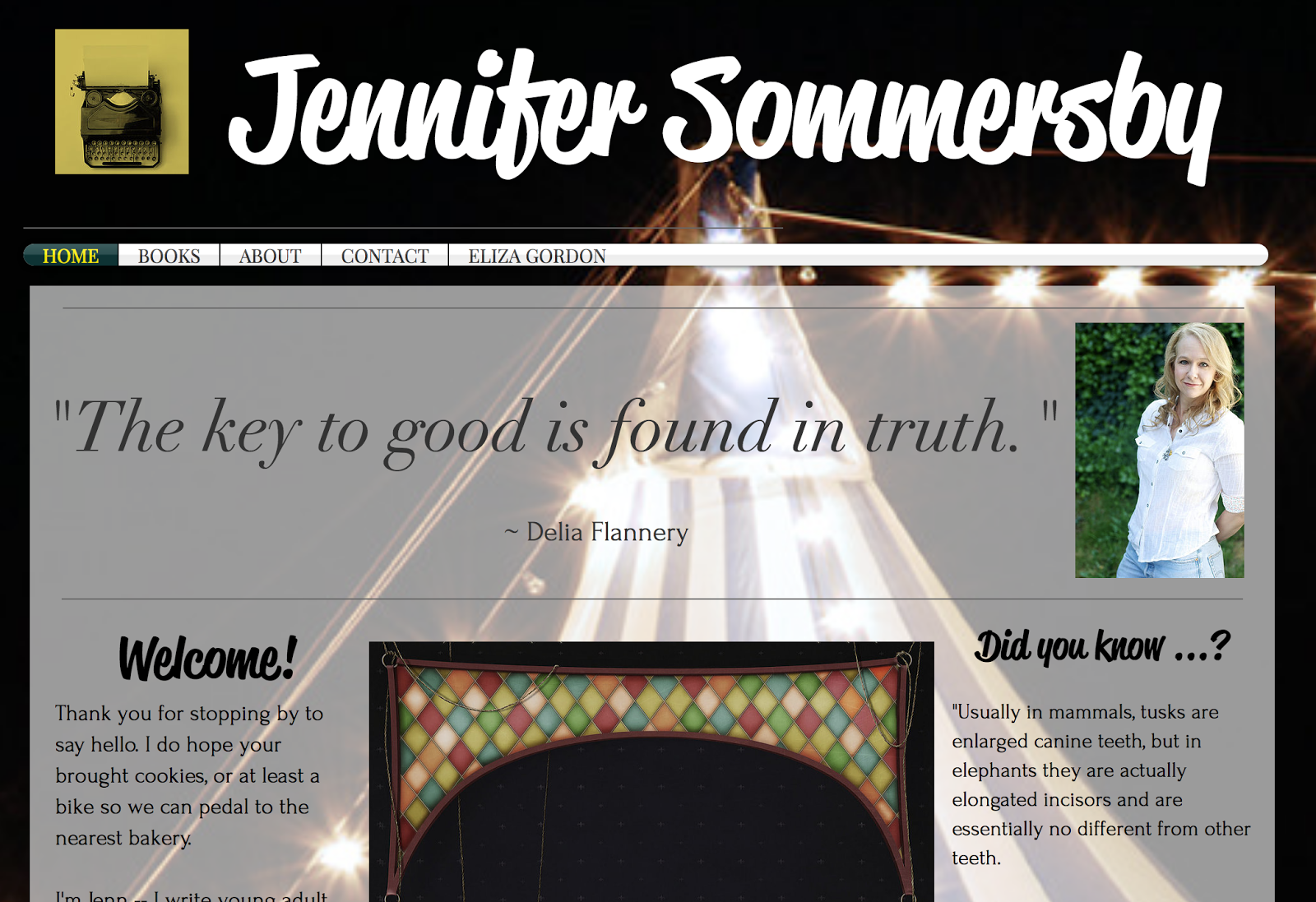 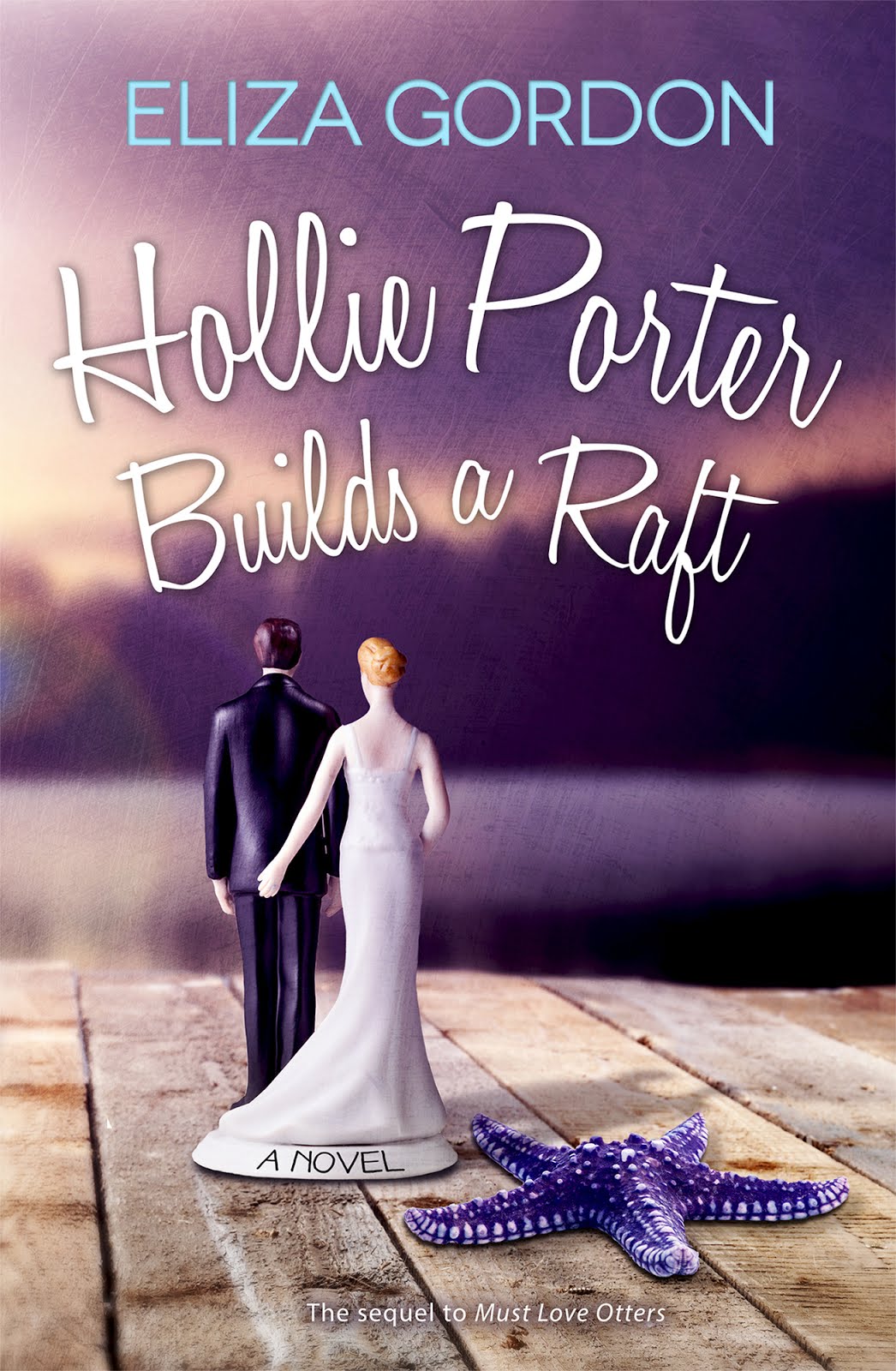 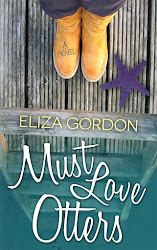 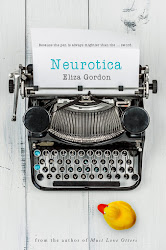 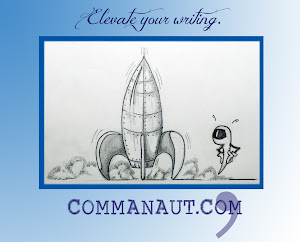